We know that most of the information about the external world around the person receives with the help of vision and further processes the received information by using the apparatus of analysis and interpretation of visual information. Therefore, in the last century the question arose about the possibility of native implementation of this process. Machine vision is a necessary component of modern technology.

This element is one of the most promising methods to automate actions with the use of computer technology and robotics. Machine vision systems involve the conversion of data received from the image capture devices, further operation on the basis of these data.

Currently, machine vision is most in demand in medicine, robotics, automotive industry, military industry and biotechnology. This is due to the fact that these sectors already have clearly defined tasks for computer vision are engaged in leading research centers and companies. Thus the possible field of applications for machine vision, truly, is enormous, these technologies can be used in almost all spheres of life.

Due to the increasing complexity of the scientific and technical tasks, automatic processing and analysis of visual information are becoming more relevant questions. In addition, we can say that the success of modern business is based primarily on the quality of the products. And to achieve required visual inspection. So there is a digital and smart cameras, and software that processes the images to perform all tests.

The need for machine vision occurs in situations involving risk to life, and is caused by the characteristics of the person as a living organism, which tend to quickly get tired, pass through a limited amount of information, and process data with a relatively low speed. Of course, ideally we are talking about the creation of a universal learning system that "grew" and "matured" just as it happens to a person from the moment of his birth. Guided by such lofty goals, the developers of computer vision today solve difficult tasks. We can say that the area of computer vision is short by the standards of fundamental Sciences, but very turbulent history of origin and development. 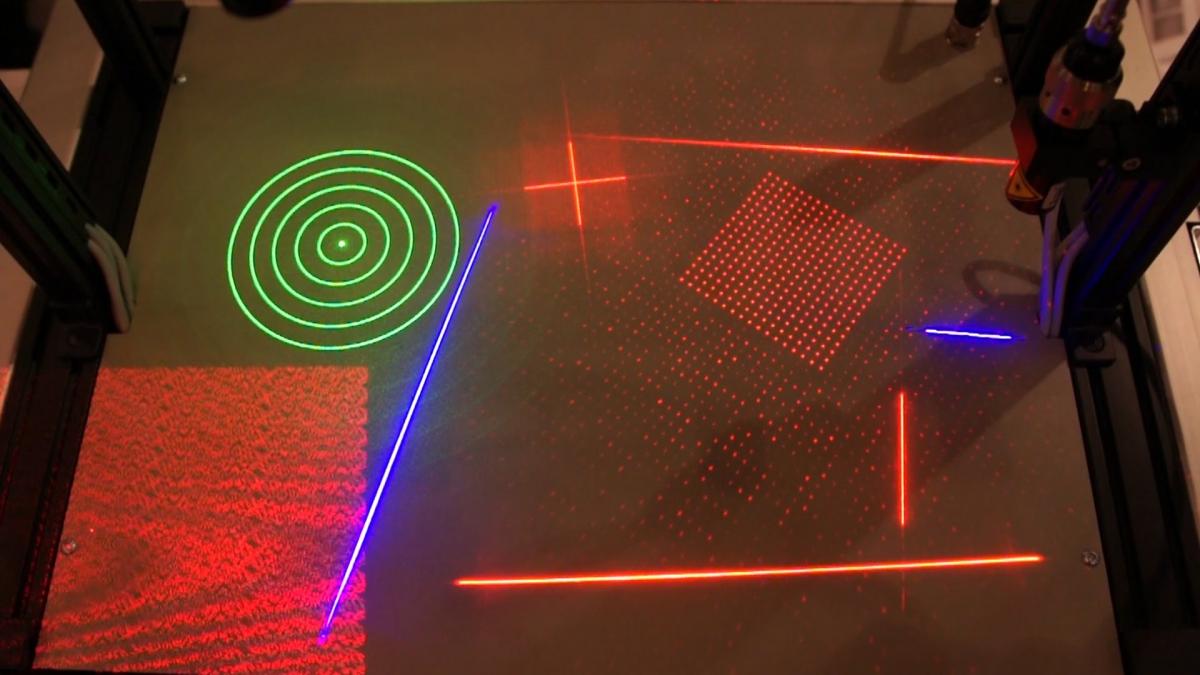 The history of the development of machine vision

The history of computer vision as a science takes its countdown from 50 of XX century. It was during this period computers started to become publicly available processing and analysis of information. However, it should be noted that the first system to digitize visual information was very primitive, and the pictures are small. In the history of the development of machine vision can distinguish the following important years: 1958 scientist Frank Rosenblatt from the University of Corneille created a computer implementation of the perceptron. This device simulated the scheme of pattern recognition the human brain. A hardware variant of the Mark I Perceptron, was built in 1960 and was intended to recognize visual images.

However, consideration of the objectives of machine vision were more speculative, as neither the equipment, nor the mathematical software for the solution of such complex problems was not. 1960 ies the first software system for image processing began to develop applied research in the field of recognition of printed characters. However, there were still limitations in the development of this science, such as the lack of cheap optical data entry systems, the limited and rather narrow specialization: computer systems.

By the early 60 of tasks in computer vision mainly covers the area of space research, require processing large amounts of digital information. 1970 Lawrence Roberts, a graduate student at MIT, proposed the concept of machine constructing three dimensional images of objects on the basis of their two dimensional images. At this stage, was carried out a deeper analysis of the data. Began to develop different approaches to the recognition of objects in the image, such as structural, feature and texture.

1979 Professor Hans Helmut Nagel from Hamburg University laid the foundations of the theory of analysis of dynamic scenes for recognition of moving objects in the video stream. In the late 1980 were created robots that can do more or less satisfactorily to assess the world and perform actions in the natural environment. 80 and 90 years were marked by the emergence of a new generation of sensors, two dimensional digital information of the fields of different physical nature. Improvement of production technology of these sensors has allowed to significantly reduce their cost, and thus greatly expand the scope of their application.

Since the early 90 in the algorithmic aspect, the sequence image processing is usually considered in agreement with the so called modular paradigm. This paradigm, proposed by D. Marom, argues that the image processing should be based on several levels of the ascending line information from unstructured forms to their symbolic representation (vector and attribute data in a structured, relational structure). In the mid 90 appeared the first commercial systems, automatic car navigation. A little later at the end of the 20th century, it became possible to develop effective means of computer analysis of movements.

2003 on the market was released the first reliable corporate system of recognition. To this point, the theory of computer vision is fully developed as an independent section of Cybernetics, based on solid scientific and practical base of knowledge. Every year on the subject and published hundreds of books and monographs, and conducted dozens of conferences and symposia, and produces a variety of software and hardware and software.