Vehicles of the future Part 2

The idea of also came to us from science fiction. And there is every reason to believe that such vehicles will become a reality in the near future: the company Aerofex, whose creation is depicted in the photo above, plans in 2016 to conduct extensive flight testing of, and in 2017 to start selling them. The company assured what to use this thing as simple as ride a bike so a pilot's license is not required.

Maglev that's the official name of the Maglev trains. It is set in motion by the action of the electromagnetic field and, in fact, levitating in the air (hence the name "Maglev" magnetic levitation). The lack of wheels reduces friction, which allows to reach high speeds: the speed record Maglev was established in 21 April 2015 Japan 603 km/h.

The concept of such transport is discussed and tested the last 35 years. At the moment the current Maglev trains in operation in China, Japan and South Korea. The main issue standing in the way of progress high cost of construction of electromagnetic tracks. Nevertheless, the advantages of such transportation are obvious if we talk about energy, he has a very high efficiency. Theoretically, in the future, the transport can accelerate 2900 km/h. While the achievement of such speed is only possible on paper, scientists are working to increase the capacity of the train and its aerodynamic properties.

Submarines, like many other ships look incredibly slow compared to other modern modes of transport. The fastest submarine in the world of K-222 could reach the speed of 80 km/h. It was called "Golden fish" and not because it fulfilled the wishes of the leaders of the world proletariat, and because her building was awesome expensive project.

Meanwhile, the part of the Chinese, which is not busy creating Maglev, started the development of super-fast submarine. "Super-fast" in this case means supersonic if the project is ever to be realized, the submarine will be able to cross the Pacific ocean in about an hour and a half. This would be possible when using a driving mode called super cavitation around the boat creates a kind of cavity filled with steam. As a result, the friction with the water is greatly reduced, which increases the speed of the object.

This technology is used on some of the Russian torpedoes, which allows them to move at a speed of almost 400 km/h. Scientists-optimists assure us that in conditions of super cavitation, they were able to accelerate the boat up to 5 800 km/h you only need to develop a powerful enough rocket engine and to solve several technical problems. 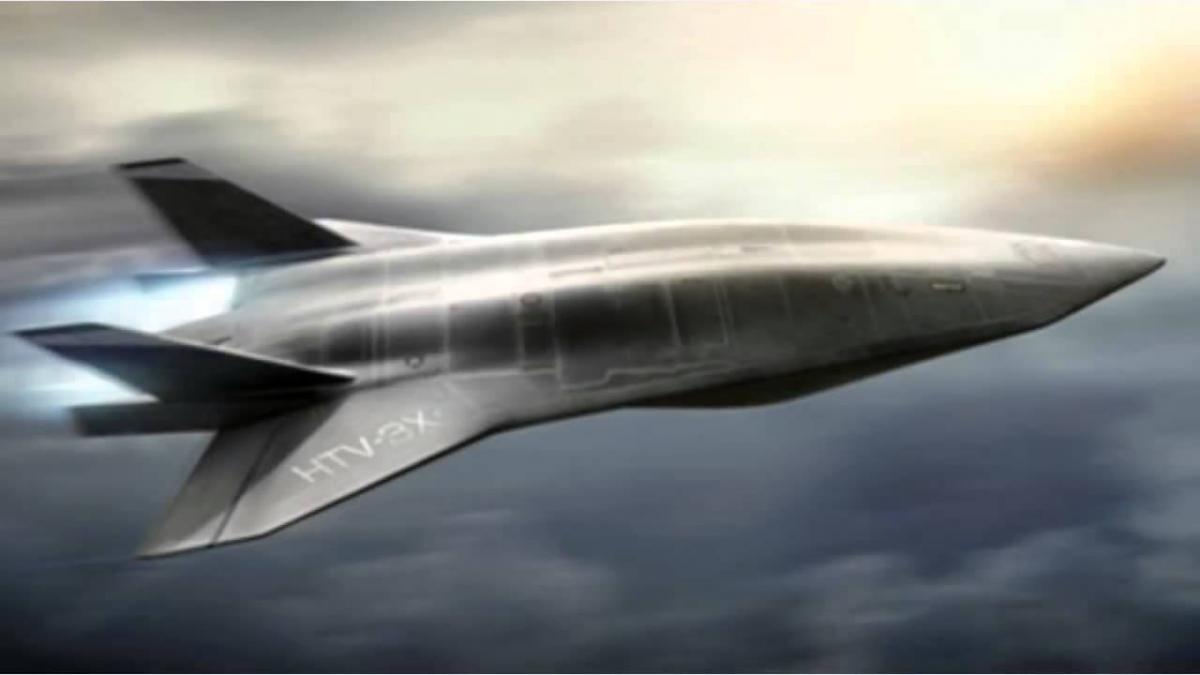 At this speed the scout will become completely unattainable for defense. Flight tests of this aircraft needs to occur in 2018, and 2030, the U.S. air force plans to take this fast the bird on Board. In fact, it is the fastest "transport" from our TOP 10 that will appear someday in the bright future, and in the next few years for which he is given the second line of this rating.

I'm glad that the first lines were no more worthy representative than any newfangled military bushwhacker in our time, too much war. But back to the Batmobile. Actually it has nothing to do with popular super-hero, although in their appearance and capabilities are well deserved nickname.

In the spring of 2015 at the motor show in new York was represented flying car GF7. While he is on the ground, the movement is carried out thanks to the electric motor that accelerates the car to 160 km/h a modest, quiet and environmentally friendly. But it is worth it to spread its 7-foot wings and fly upwards, as in the case enters a jet engine that accelerates GF7 up to 885 km/h, charging the electro voice. However, for takeoff and landing he'll need a real long runway of 2,500 meters, but the maximum height of the flight as "grown-up" aircraft, up to 12,000 m. Cost is a miracle will be from 3 to 5 million dollars.